Does God Live In The No Fly Zone 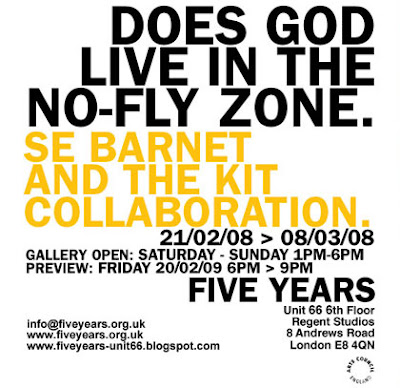 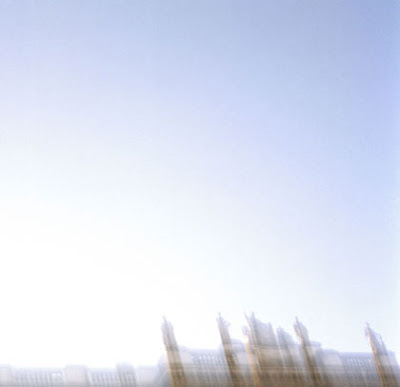 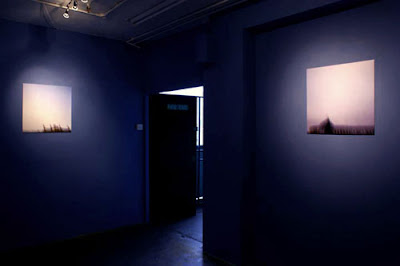 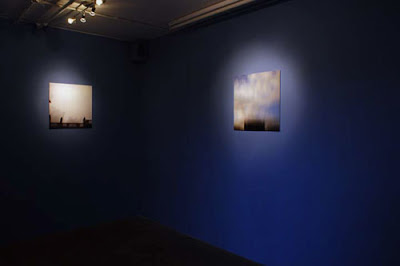 Very interesting. The answer is obvious !! God either does or does not live in the no fly zone. And here is the good part - it doesn't matter if God lives there or not. The important part of your work is the question, not the answer. Actually there is a correct answer. Based on my interests in religion, philosophy and science, the correct answer is that God does and does not live in both/either the literal or figurative no fly zone. Some cultures believed that their gods lived high in the sky or on the top of mountains. Moses ascended a mountain to receive the ten commandments from G_d. But that is not possible any more. All the mountain peaks have been climbed, and airplanes and satellites criss-cross the sky at every altitude day and night. There are now only two places where gods are safe from prying eyes. One is the interior of volcanoes. I will never forget the sight of Debra Paget, clad in a short sarong, leaping into a volcano to save her people from the wrath of the fire god in "Bird of Paradise". In these more enlightened times, the fire goddess Pele in Hawaii has been relegated to a status somewhat similar to Cinco de Mayo in the United States. That is to say she is still honored and celebrated, but only as a local custom and tourist attraction. There may be some die hard Polynesians who still believe in the old gods, but none of them will be in London. The other worldly location where gods can safely reside without being disturbed by humans is indeed the no fly zone. For the purpose of this discussion, we must assume (without advocating), that God does exist. It is fascinating to note that there are both non-theistic religions (e.g. Buddhism), and non-religious 'theisms' (e.g. North American Indians).

The last time that God actually manifested him/her/it self in human form - like George Burns in "Oh, God" - was to warn, and argue with, Abraham about destroying Sodom and Gomorra, and our only witness to that event was Abraham himself. That leads to the realization that God is probably incorporeal. Actually, that idea is totally compatible with current theories of quantum physics. Everyone is familiar with the traditional four dimensions - three of space and one of time. The current theories of quantum physics seem to indicate that there are actually eleven dimensions: the traditional three spatial and one temporal, and seven more dimensions of space. The extra seven are very, very tiny - actually sub quantum in 'size' - but they are curled up very tightly, so there is actually an enormous amount of space/room/area in them, just as the three familiar dimensions contain an enormous amount of space/room/area. Also, they are present at, and occupy, every single point of our conventional three dimensional space - including no fly zones. The vocabulary is totally inadequate, but they can be described mathematically. I have no idea what an artist would do.