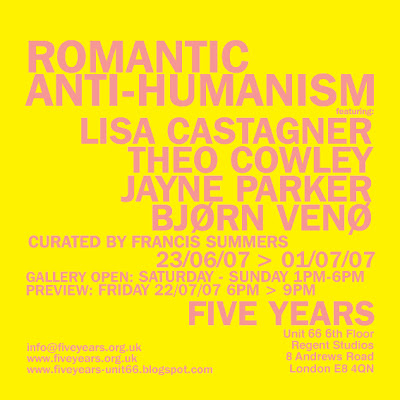 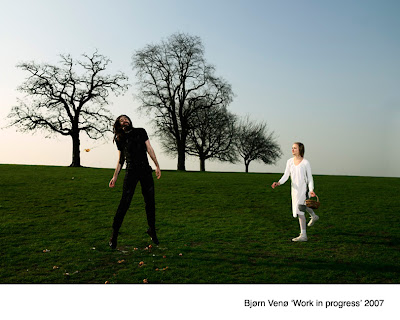 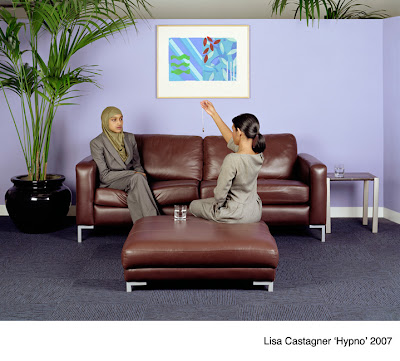 The legacy of Romanticism, Maurice Blanchot has written, is to pose discontinuity as an essential problem of both form and of subject: the romantic work as an unworking, as a meandering progression of syntactical knots and fragmentations. Romanticism is likewise posed by Simon Critchley as an oscillating sensibility, as a tearing between the desire for an absolute ideal and the acknowledgement of a lack of synthesis between reality and the ideal. The un-working process of Romanticism is a fragmentary one that desires the complete work alongside the acknowledgement of its own failure - a notion of the beautiful that involves the internalisation of a failing melody.

Arriving at this notion, the artists brought together under the title Romantic Anti-Humanism utilise aesthetic codes to invoke 'Ideals' whilst in turn revealing a self-consciousness of their partial or fragmented activity. The works on show use photography and video, as well as the language of gesture, performance and partial narrative. Theo Cowley will present a video extending his research into the Commedia dell'arte character of the Harlequin, the interruption of spontaneity, and the ability/inability to buck causation. Lisa Castagner's photographs present meticulous photographic tableaux where female protagonists conduct recognisable yet indistinct actions: in this instance hypnosis alongside office-decor sensual symmetry. Jayne Parker will present her 1986 video En Route in which the artist is shown in the midst of several indeterminate acts or knotted passages: driving and getting lost, playing the cello falteringly after many years of non-practice, spitting-rubbing-tasting: "'Are you lost?' 'No - Yes'... A video about transition and trying to find the right track". Bj_rn Ven_ will present a new photographic work that references the oppositional double-character of the computer fighting game Tekken whilst evoking the melancholic ecstasy of the medieval courtly love drama: a protagonist submitting to the ambiguous punishments meted out by his adored Lady.

Gathering these works under the notion of a sensibility that evokes the formation of perfection whilst teasing out disfiguring effacements where perfection becomes impossibility, Romantic Anti-Humanism as a show hopes to present a cluster of work which provide a model of subjectivity that is present yet not-whole: involved in interminable processes of self-creation and self-destruction. Claire Colebrook has discussed the Romantic sensibility as a scene where the poet describes himself as having-been, or having-experienced, in a finite and incomplete sense. Rather than producing a closed sustained self, this is a subject that recognises itself as "an abyssal effect", as somewhere between the subject who speaks and the subject who is spoken - residing uncertainly in a gap. Affirmative but not totalising, celebratory but with a humorous understanding of its own dissolution, this exhibition hopes to be encountered as a series of instances where interruption and continuity are simultaneously enacted or embodied.
Posted by five years at 4:31 PM No comments: 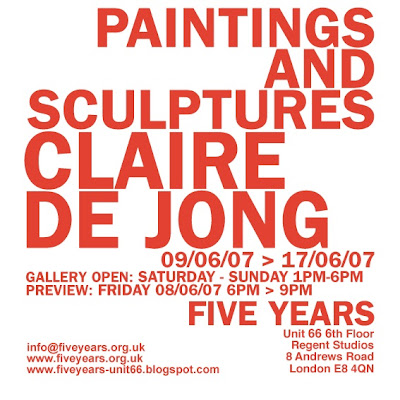 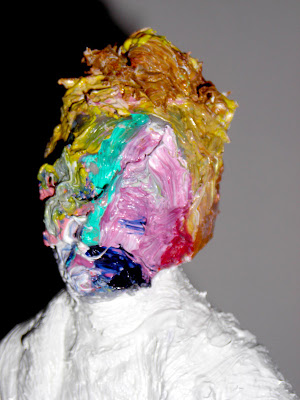 Posted by five years at 5:09 PM No comments: 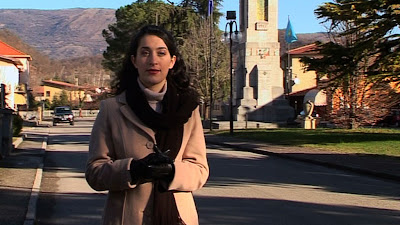 'Il Cittadino' single channel digital video, 8 minutes 46 seconds, 2007.  In 'Il Cittadino',a presenter filmed at various locations in north east Italy, recounts numerous facts andanecdotes about this part of Europe. Speaking in English with an Italian accent,her presentation includes a story about the film's author painting the interior of an Irish pub on the outskirts of a small village there. Using an aesthetic which emphasises the constructed nature of the presentation, the film's narrative slides from the inconsequential to the significant, combining references which include ski resorts, themed pubs and the CIA.
Posted by five years at 5:06 PM No comments: 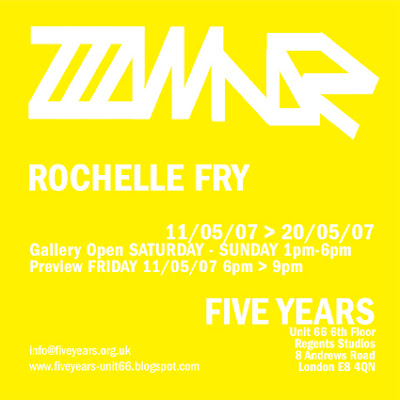 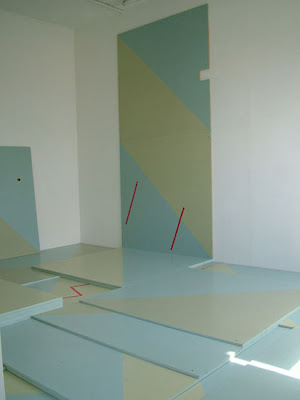 Posted by five years at 5:00 PM No comments: